I DID MY VERY FIRST REAL PUSH UP! YAY! 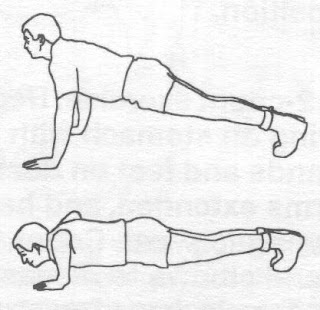 I've been working my chest out every few days, just in the hopes to gain some strength to do a push up. If you missed my previous post, I confessed that I have never ever been able to do a proper push up. I've even been told by fitness instructors that 'your body just isn't made to do a push-up'. So I've been using that excuse for ages. I just. Can't. Do it.

Well, when I told Commonlaw Spouseoid this, he balked. He grunted. He scrunched his forehead and slanted his eyes and scoffed. And his words were, "That's total bullshit. You're not only gonna do a pushup in a few weeks, but you're gonna be doing many of them in a few months. That's all there is to it."  So, he's been coaching me to try. I've been getting better at the girl ones, so he finally said, "It's time.", and made me stop whining, and do it. AND I DID IT!!!

BTW, today is the last day of Mad Abs March... time for 60 second sideplanks, 60 crunches and 45 pushups (or for those of us who just figured out how to do ONE, 45 seconds of a regular plank).


What does April have in store for us?? Well, here's not one, but two NEW goals!! 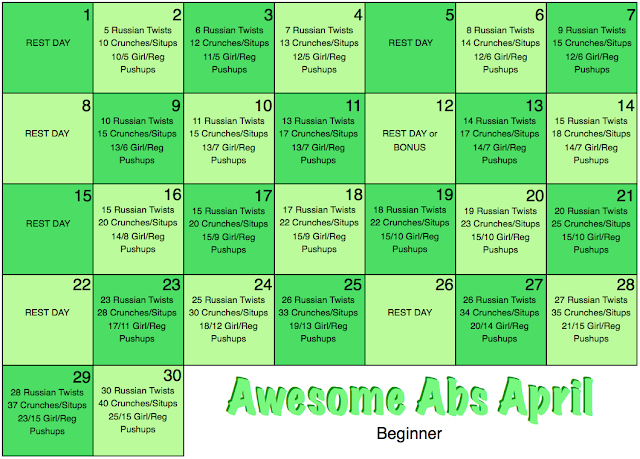 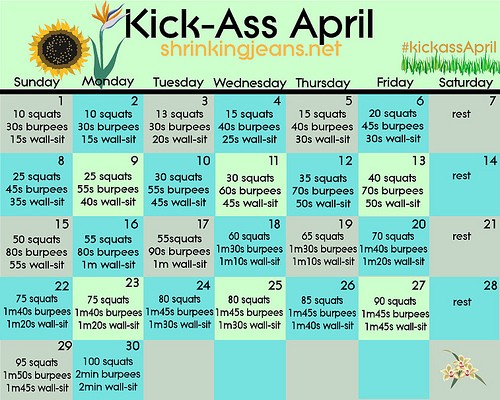 Pick which one you want to do, or join me in trying them both!!
On another note, yesteday I made Pesto Stuffed Portobello Mushrooms. They were amazing. 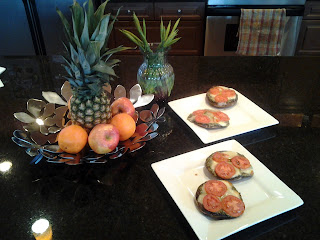 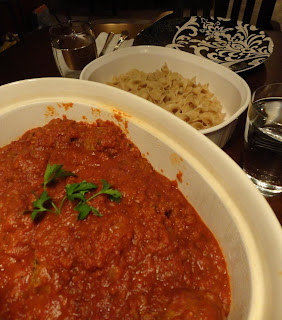 Tonight, was Mediterranean Lamb and Bison Meatballs. I made them with no yolk, whole wheat pasta. They were INCREDIBLE! And a perfect amount of spice with the chili pepper flakes. Love spice! 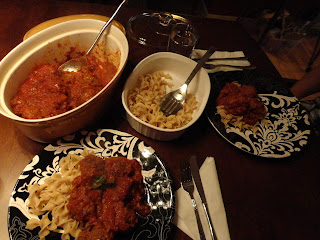 Both recipes were from the Eat-Clean Diet Cookbook 2 by Tosca Reno. You, my lady, are a culinary genius. Or your staff is. Whichever. THANK YOU!
Posted by Zombiegyrl at 9:25 PM